The growing use of Ethanol in modern pump fuel significantly increases the risk of carburetor and fuel system corrosion. Ethanol is added to fuel as an “oxygenate” for emissions purposes. But Ethanol is hygroscopic, meaning it absorbs moisture, which causes corrosion in the fuel system and inside the engine. Plus, high levels of Ethanol dilution in the motor oil can lead to increased moisture in the crankcase, thereby causing rust and other corrosion problems.

Ethanol by itself is corrosive to components made of Aluminum and Zinc, while gasoline-oxygenate blends can corrode other materials such as Magnesium and Steel. Problems caused by Ethanol in gasoline and oil are then compounded by long periods of storage between uses.

In recent years, the HPCR (high pressure common rail) direct injection diesel engine has been introduced as a way to improve fuel economy and lower emissions. Shortly after came ULSD (ultra-low sulfur diesel) fuel. After the introduction of the ULSD, diesel drivers started to report poor starts, misfires, rough running, engine shut off and black smoke, all of which were attributed to deposits of sodium carboxylate salts in the injectors, as well as reduced lubricity and a low cetane rating in the fuel.

HPCR injectors have extremely tight or fine tolerances, and the ULSD fuel is not soluble so this creates excessive waxy build up that can’t be filtered out of these engines. Initially, an injector replacement was the only solution but that’s extremely expensive and requires major engine downtime.

Reduced lubricity means an increase in friction and wear on engine components while the low cetane rating indicates a longer delay in the ignition period. So these increased equipment and maintenance costs related to injector replacements, as well as the decreased production and fuel economy caused by the reduced lubricity and low cetane rates, led to the introduction of Injector Defender for Diesel engines. 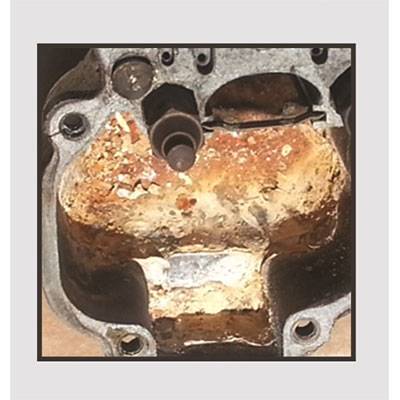 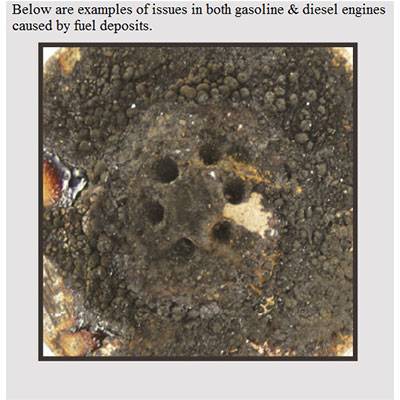 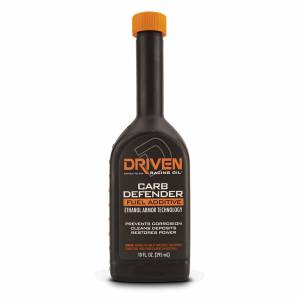 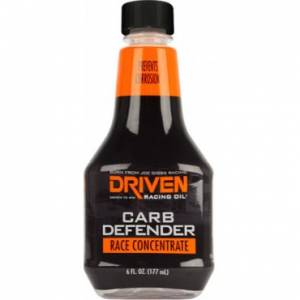 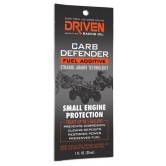 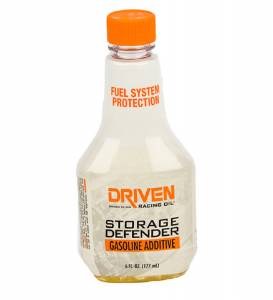 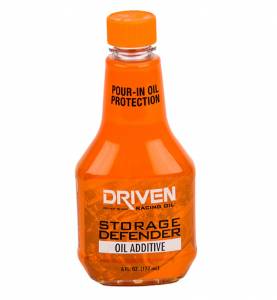 We're the Experts
Ask us anything. We are the professionals! Large Selection
If you don't see what you are looking for, please call or email our tech line. Free Shipping
On any orders over $99

Have a question? Ask the pros